It was a good one! I was able to ski a lot… it felt like this magic window of time where Mother Nature delivered an epic winter and my kids weren’t quite old enough to want to hit the magic carpet every day. Here’s a quick edit I put together with some of the highlights! 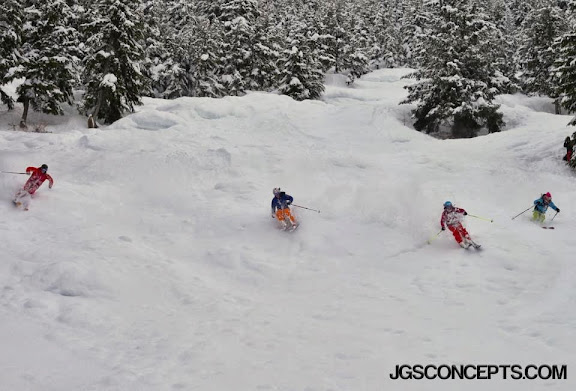 Incredible Start to the Winter

It has been snowing a lot for December. In fact, it was announced that it was the 2nd snowiest December on record for Tahoe! It’s also been staying cold, keeping the snow in great condition. The backcountry was somewhat unstable for a while, but things seem to be calming down now and the Sierra Avalanche Center has downgraded the avalanche danger to low. I was a bit too busy skiing to document things, but here are a few photos I snapped and a quick video of one of our runs from the top of Heavenly down to Gardnerville.

Dropping into Kirkwood on a Christmas Eve bluebird powder day

Will B sending Kodak at Kirkwood Mountain

One last run to the valley