Alright everyone, this is the moment many of us have been waiting for – I have finally compiled some footage and submitted a video to Mike’s Hard Lemonade for a contest on Facebook called Mike’s Hard Sports.  Some of you may know about my impromptu Mike’s Hard commercials out on the mountain or the river and how I claim to be “sponsored” by Mike’s.  I believe this started back in 2008 during a summer ski trip to Sonora Pass.  Though I cannot locate photos from that trip, here are some dating back to 2009 of different Mike’s sponsorship exploits: 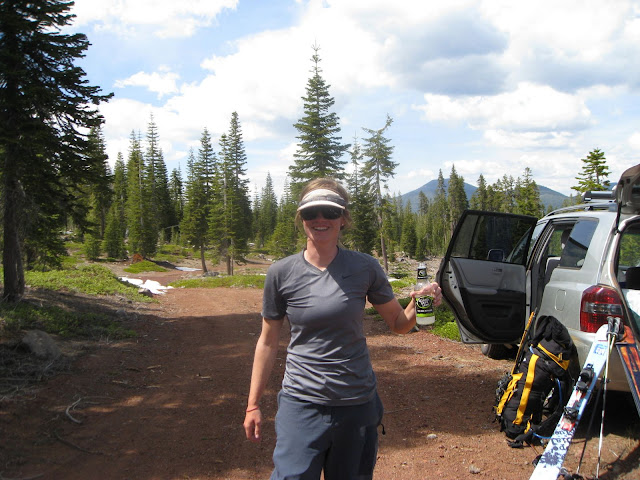 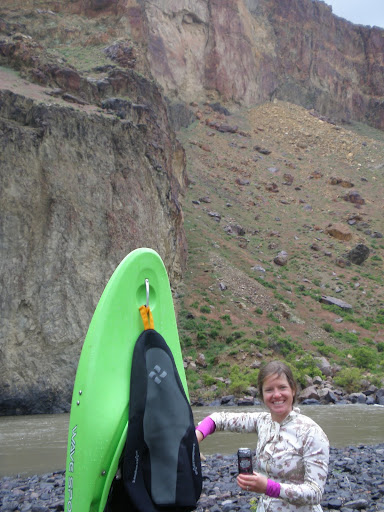 A few weeks ago, my friend Britta told me about this contest and it was go time… I mean if I didn’t enter, I literally could never joke about being sponsored by Mike’s again.  I mean, would anything I said hold meaning? So… here is my submission.

THE IMPORTANT STUFF: Go here to vote for me daily on Facebook.

You might need to sign up and “like” Mike’s Hard Lemonade.  Man up.  If people make fun of you, make fun of them or make more fun of yourself… that is what I always do.  Tell all your friends.  You won’t regret it!  THANKS EVERYONE!

VOTE DAILY FROM AUGUST 17-30.  If this wasn’t so important, there would be way less capital letters.